What has Japanese Pop Art ever done for the World?

Like its musical counterpart, Pop Art is, by its very nature, popular. Since the 1950's, when it emerged, it has existed as an art form that uses popular rather than elitist images as subjects and uses irony as part of its message. It rarely has any purpose other than to entertain the viewer in a purely visual way. Since those early days, nothing has really changed - we still love the genre, and its position has now become so revered that it has even become cemented into the buttresses of the establishment. 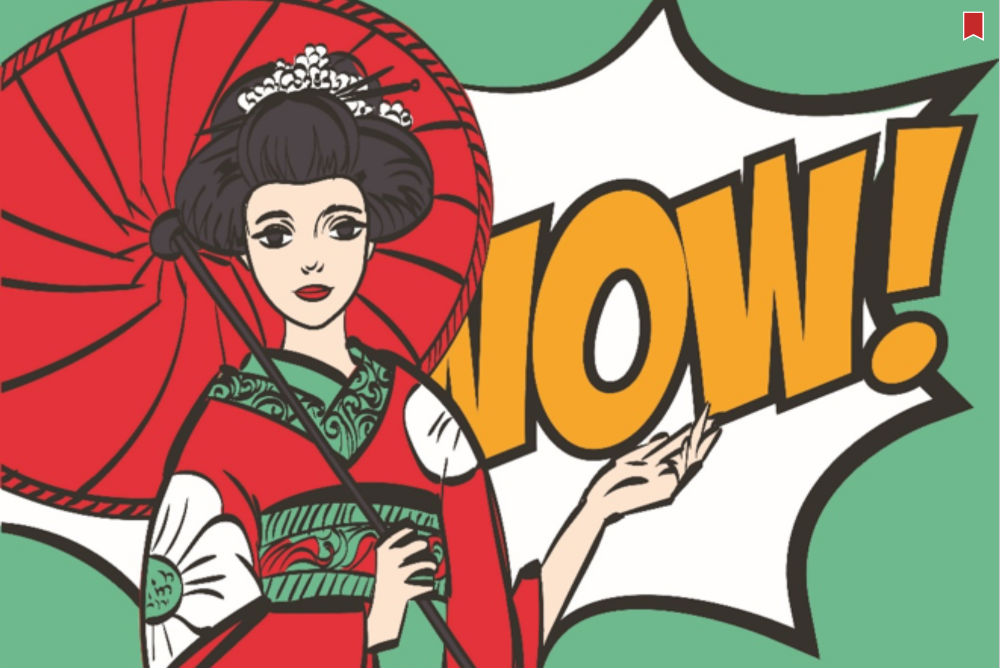 The movement reached its peak of popularity in the 1960's after having begun as a revolt against the traditional views of arts which dominated at the time. In the 1960's, the pop artist Richard Hamilton wrote a list of the 'characteristics of pop art':

The two biggest exponent countries in the early days were Britain and the United States, but there were plenty of other countries and artists that developed their forms of the genre. Probably the most well-known of all pop artists was the American artist, Andy Warhol, who had originally worked as a commercial artist before creating his works derived from the imagery of mass-culture - advertising, the Press, TV and films. He was fascinated by the banality of it all - 'Campbell's Chicken Noodle Soup' and 'Car Crash'; these were the everyday themes which dominated his output. His approach was detached, and he said once that "every painting should be the same size and the same color so they're all interchangeable and nobody thinks they have a better or worse painting."

Other countries that developed their own pop art cultures included France, Spain, China and Japan. The French called their version 'nouveau realisme' and added a particularly French twist with lines like the following used to describe their work: "a poetic recycling of urban, industrial and advertising reality."

Japan's version of Pop Art evolved from their own avant-garde scene, which developed from the paintings of Harue Kogo in the 1920's and early 1930's when Japanese nationalism was at its height. Their most successful artist and enduring symbol of the later Japanese Pop Art movement is Tadanori Yokoo, who achieved huge success at home before his international exhibition at the Museum of Modern Art in New York in 1968 where his talent went global. His art is still alive and well in Japan - his multi-coloured commuter train paint job in 2005 - 'Train with Eyes' - is one of his signature public works and is still bought as a print in huge numbers. 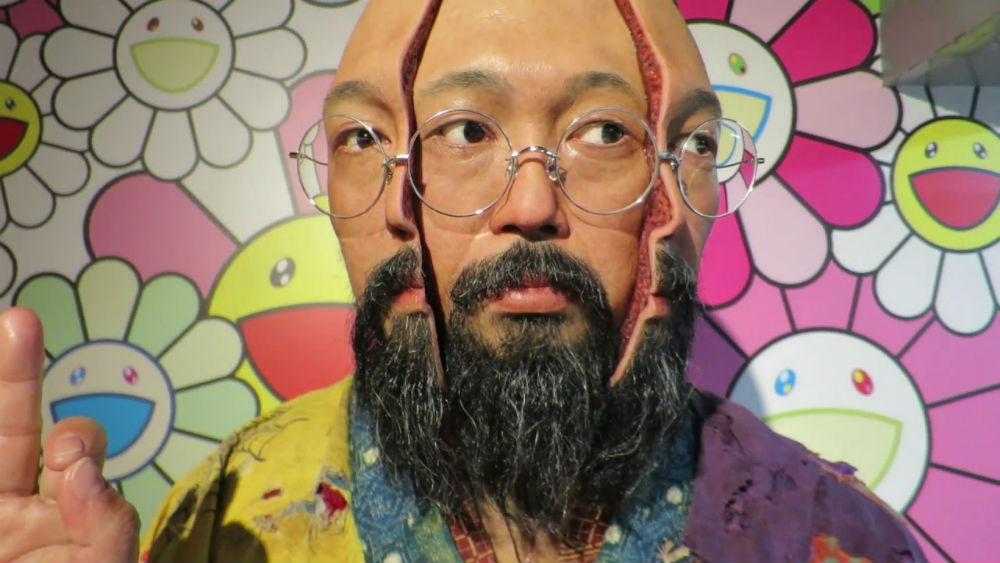 The quirky world of Takashi Murakami

Pop Art in Japan, unlike other pop art schools, has also taken on iconic characters from the world of manga (comics created using a style from the 19th century) and anime (hand drawn and computer animation synonymous with Japan). Pop Art is still very much alive and well in Japan and has become very much a part of their twenty-first century culture. Part of their adoption of the form has been the inclusion of the old Japanese art forms; Takashi Murakami is famous for the Superflat post-modern movement - his art is also heavily influenced by manga and anime. Murakami paved the way for the new generation of Japanese artists to the extent that Japanese art is thriving today and much sought after by western dealers. The provocatism and sexual nature of their work which has borrowed various influences from pop art and commercialism as well as Japanese traditional arts has given it a particular appeal.

Japanese pop art is not alive and in vogue only in Japan. Pop art itself has become part of the success story that is the globalisation of culture and art in particular.

A detail of Takashi Murakami's stle of Pop Art

McDonald's, the multi-million dollar US burger chain, which began life some sixty years ago at the beginning of the pop art movement, has become the brand that has been most targeted by the anti-globalisation movement. Possibly the most vilified chain of all the fast foods, their well-known symbols of the Ronald McDonald clown and the golden arches have been used by artists throughout the world as representative of everything that is bad in Western society. Despite this negativity towards them, however, McDonald's have embraced the banality of the issue and even packaged their products with various pop art images as if to embrace the storm of criticism. Whatever the intentions of their detractors, McDonald's is an iconic brand that is revered throughout the world, and they have embraced pop art as being part of their heritage.

Another brand, this time from the UK, which has embraced pop art for its signature style is Wink Bingo. Part of the 888 Group, the Wink Bingo site that is a great modern example of pop art but is one that uses the genre to perfectly extol the virtues of the brand. What Richard Hamilton wrote about the pop art in the 1960's is true of the Wink Bingo style. The brand is popular by default; transient - it is the nature of the game; expendable - the games come quick and fast; low cost; available to the masses; aimed at the young; witty; sexy; gimmicky; glamorous, and big business. Above all, they're fun games and enjoyed by a huge number of players.

Pop Art - what is the legacy? What has Pop Art done for the institution of art? Well, it doesn't matter. Now and then in history, the democratic establishments will be given a bloody nose by the people. When art or politics get too far away from us, we make a little statement that brings the equilibrium back to a more acceptable level. Pop Art was one of those moments, and the world is a better place for it. Everyone loves Pop Art! It didn't change the world, but it did stop it changing.