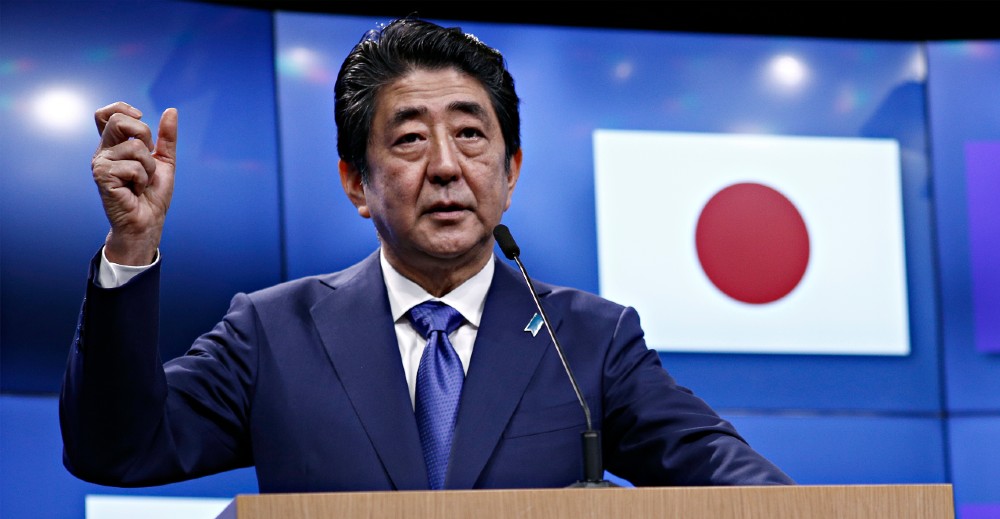 July 8, 2022
Japan's former Prime Minister Abe Shinzo was shot earlier today while giving a speech on a street corner in the city of Nara. He was airlifted to hospital after the attack, but police said he was in heart failure and not showing any 'vital signs'. It was confirmed soon afterwards that he had died of two gunshot wounds.

Police arrested a 42-year-old man, a former member of the maritime self-defence force named as Tetsuya Yamagami, at the scene. He reportedly left the force in 2005.

Abe, who was Japan’s longest-serving prime minister, was in Nara in western Japan giving a campaign speech ahead of this Sunday's upper house elections. 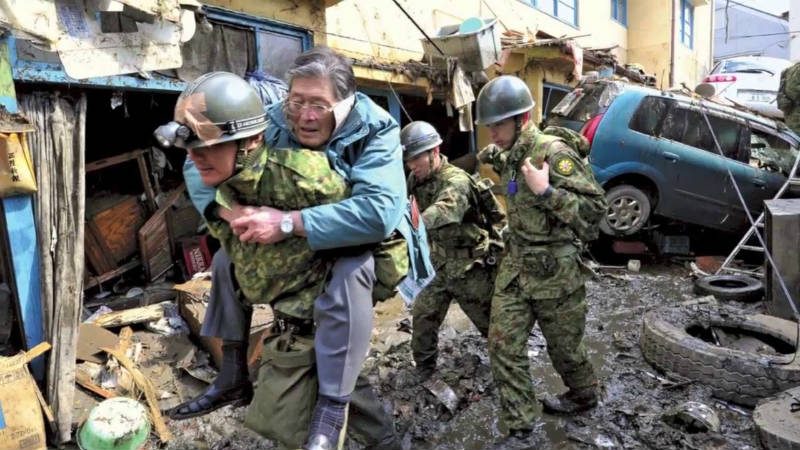 Why Are There So Many Earthquakes in Japan? 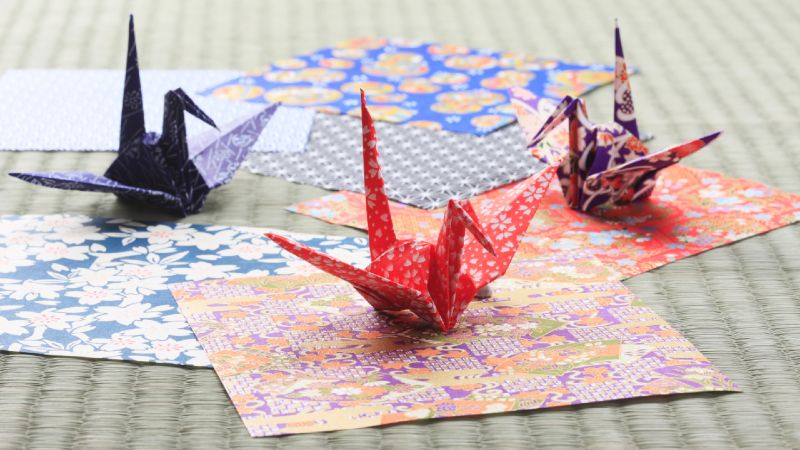 Origami - The Art of Folded Paper

The Latest News & Entertainment from Japan 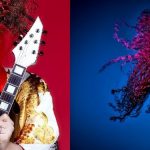 Tokyo-based guitarist and onetime Megadeth member Marty Friedman has released a new version of his 2018 song ‘The Perfect World’ featuring guest vocals by +α/Alfakyun. The singer, who is famed for her extraordinarily versatile vocal technique and wide register, brings a new interpretation to Friedman’s hit song that will appeal to fans of the original and newcomers alike.

DUNE - With a Japan Zone Twist 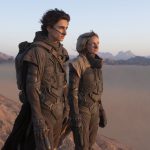 If, like me, you're old enough to remember the original 1984 movie adaptation of Frank Herbert's sci-fi classic novel, you'll likely have an opinion about the upcoming remake. In my case, it's a sense of optimism that the new movie –due for a December 2020 release if Covid-19 permits – will be a much more solid and faithful telling of a really compelling story. So what's the Japan Zone angle? Glad you asked. 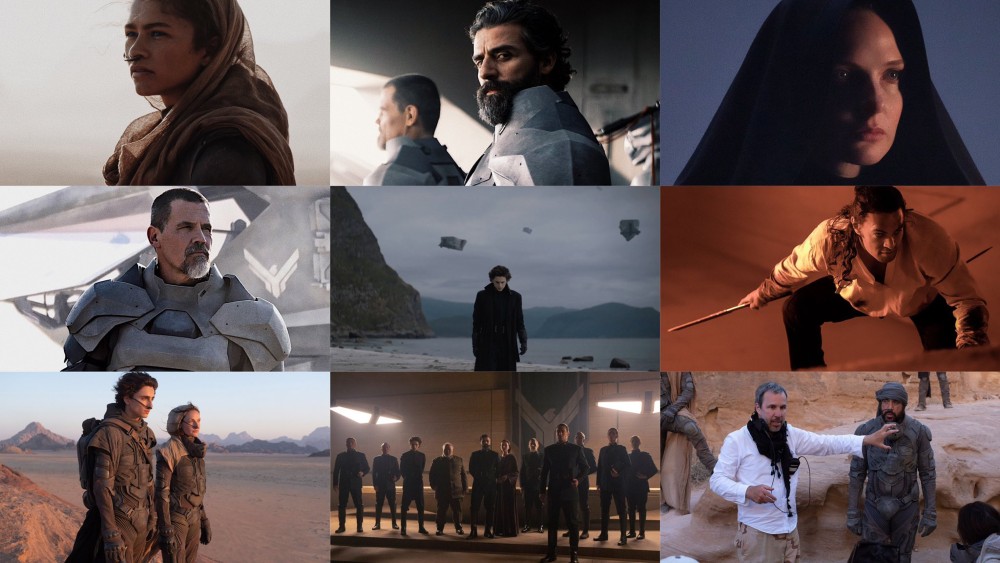 The movie remake of Dune was one of the most anticipated releases of recent years. Japan Store supplied a large order of jikatabi items for the production, including the Marugo Magic Safety, Soukaido I-98 and Soukaido VO-80 models.

These popular models will now have the added cache of being suitable for cosplay! See more...

Planning a trip to Japan?

Browse our extensive sightseeing guide to the whole country, with information on all the major sights.

Japan Zone has a wide variety of useful information for the traveler.