Baseball in Japan - An Overview

While Sumo is the national sport of Japan, baseball is arguably the most popular sport in the country. The baseball played in Japan is highly competitive and has a very loyal following. You will see people not only showing up in droves to support their favourite professional team, but also keenly following the annual national high school baseball tournament.

Only some stadiums allow fans to keep foul balls

The Japanese baseball season starts in March and ends in October, so if you're in the country during that time of year, do yourself a favor - buy a ticket and experience a unique take on the sport! While at first instance Japanese baseball might not seem very different from the American version, if you look closely you'll see that it has been "Japanified" to an extent.

MLB vs NPB – The differences

The Japanese word for baseball is "yakyu" and their pro league is known as Nippon Professional Baseball (NPB). It's the highest level at which baseball is played in the country, but at the high school level, the following is fanatical . The local name for pro baseball in Japan is Puro Yakyu and although it's basically the same sport as the baseball played in the MLB (Major League Baseball), there are some distinct differences.

A few differences that we'd like to highlight here include: the ball used in NPB is a little smaller compared to the one used in MLB and is said to be slightly sticky; NPB games can end in a tie, stopping after 12 innings (or 15 innings if it's the season-ending Japan Series); the bunt is a far more common sight in Japan than it would be in the majors; and there are two conferences in the NPB, the Pacific League and the Central League, with both of them having six teams and their respective league play-offs. Thereafter, the champions of each league play against each other in the Japan Series. 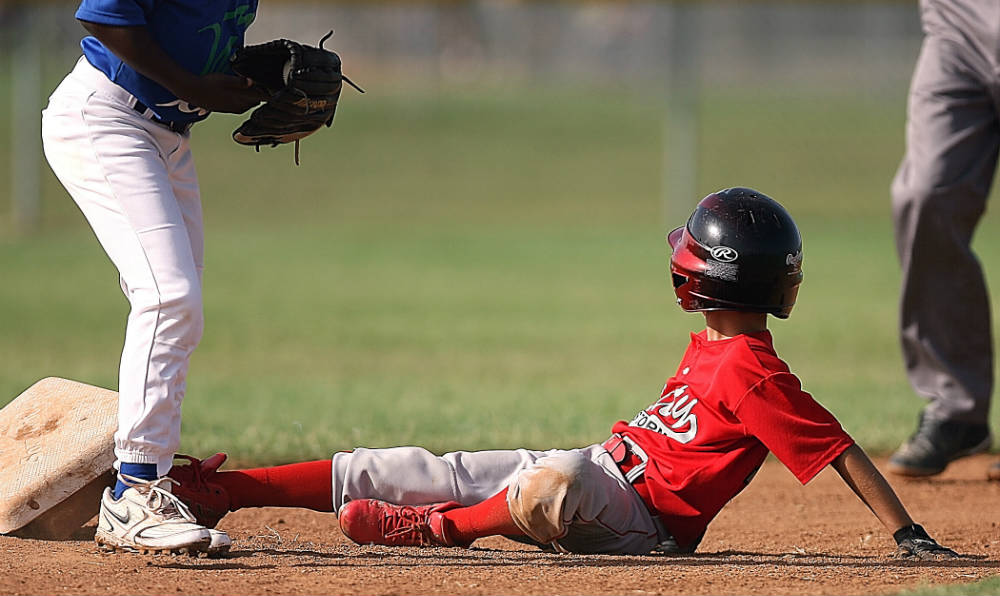 The local pride and loyalty to the teams is such that the players are rarely traded around as is commonly seen in MLB. It was a major news story and somewhat controversial back in the 1990s in the rare case when a star player moved to the US. However, these days no one feels betrayed if any player moves abroad and makes it big there, as the likes of Hideki Matsui and recent boy wonder Shohei Ohtani have done. In that case, the local pride transforms into national pride when these players show the might of NPB to the rest of the world.

Everyone who follows MLB knows about Ichiro Suzuki who to date holds the MLB record - some say the unbeatable record - of scoring 262 hits in a single season. Right up until his recent retirement, he was still idolised and followed ardently even though hadn't played in his native country for almost two decades. When the New York Yankees signed up Matsui back in 2002, Tokyo happily sent him away, holding a parade in his honour. More recently, Ohtani, the American League Rookie of the Year in 2018, is making plenty of happy headlines back in Japan!

How to get to a game in Japan?

When you're in Japan, you can buy tickets to NPB games in multiple ways. The easiest of all is to buy them at a "conbini" (convenience store) or online. Not all of the teams have ticket sales in English, but the Giants and the Swallows are two Tokyo teams that do. Tickets can be purchased at the stadium, or at discount ticket shops, but it's highly recommended that you buy your tickets in advance to secure the best seats. Ticket prices tend to range from around $16 to $60.

Please remember that weekend games are usually sold out, so you might not get tickets for them unless you buy them really early. This is always the case when there are two rival teams playing against each other, for instance Kansai's Hanshin Tigers vs Tokyo's Yomiuri Giants.