The recent decision by the Japanese government to delay considering proposals to allow resort casinos to operate in the country was undoubtedly a big setback for supporters of the plans. While many people from Japan enjoy playing at online casinos, they currently must travel abroad if they want to visit brick-and-mortar establishments. 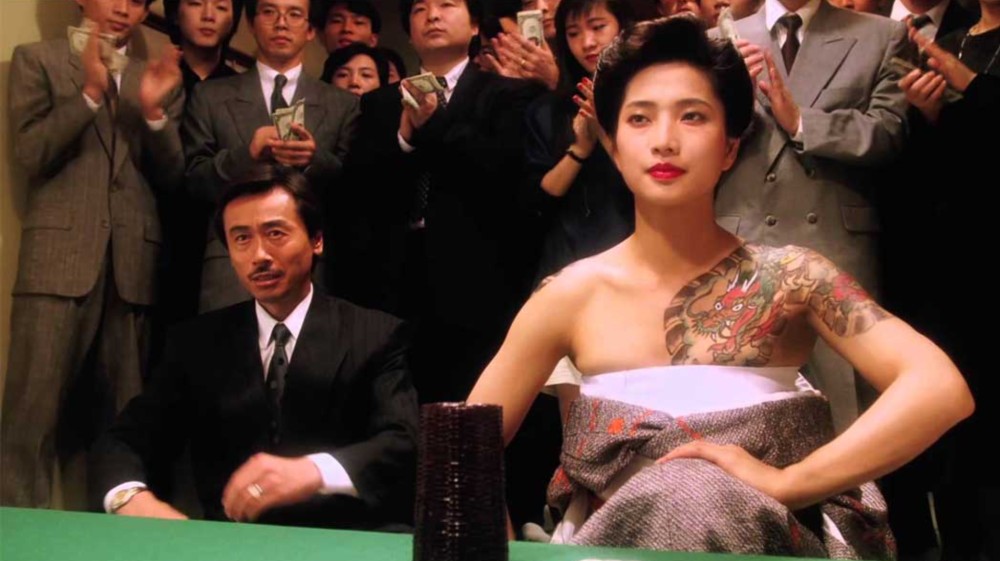 The gambling industry has expanded massively in Asia over the past few years, with countries such as Macau and Singapore boasting some truly stunning casino resorts. The revenues generated by the casinos have boosted local economies and many people in Japan are eager for their country to jump on the bandwagon.

Unlike in the US or Europe, where you have online casinos, gambling has historically been frowned upon in Japanese culture, but there have been moves in recent times to modernise the landscape there. Japan passed a bill to legalise casino gambling back in 2016, but it took a further two years for the government to approve a framework that would apply to the practice. It was originally hoped to have the first casino opened in time for the 2020 Summer Olympics in Tokyo, but that target has now been pushed back.

The delays are largely due to concerns over the impact of problem gambling – an issue that is at the core of why Japan has never previously legalised casinos. There are plans to limit the number of times people can visit a casino each month, although with offshore online casinos open to Japanese people that appears to be a fruitless idea. The Japanese government has now said it will consider the proposals for resort casinos during 2021, a decision that is costing the country huge amounts in tax and tourism revenues.

The government has authorised licenses for three resorts to be built, with Tokyo, Yokohama and Osaka the cities currently leading the bidding. Las Vegas Sands Corp, Galaxy Entertainment Group and Wynn Resorts Ltd are in the running to build a venue in Yokohama, while MGM Resorts International are at the forefront of the battle in Osaka.

MGM have been working hard locally to bring their plans to fruition, with an ambitious target date of early 2025 already cited as a possible opening date for its proposed casino resort. Chairman and CEO, Jim Murren, says that he is confident that MGM can be up-and-running within that timeframe if the government completes its side of things by 2021.

"I don't have doubts about the abilities of the architects we have on board, or those of the civil planners and general contractors," Murren said. "The challenge to meeting the March 2025 opening will be getting through the permit process."

"There is clarity, passion and support for an IR project of a kind I see in Osaka, but not currently in other parts of Japan. Osaka will likely be the site of Japan's first IR, so there can be no mistakes. It has to be flawlessly executed and operated."

Still many hurdles to overcome

While there are tens of thousands of people in Japan who love to gamble, many others are strongly opposed to the introduction of casinos in the country. While online casinos are viewed from an 'out of sight, out of mind' perspective, brick-and-mortar venues are seen to represent the seedier side of the industry. Many people are concerned that the opening of casino resorts would spark a rise in crime, corruption and gambling addiction.

While established casino destinations like Las Vegas and Monte Carlo are widely viewed as being glamorous, many Japanese citizens don't see them that way. Opponents of the proposals have argued that resort casinos exploit local citizens by offering low-paid or part-time employment. With cultural beliefs playing such an important part within Japanese society, it is clear that there are plenty of hurdles to overcome before licensed brick-and-mortar casinos are allowed to open their doors.

The recent arrest of an official previously involved in casino policy decisions over accusations of bribery is unlikely to derail the process too much. Tsukasa Akimoto was arrested on suspicion of accepting bribes from employees of a company that were hoping to establish a casino in Japan. Akimoto, who had previously served as a senior vice minister in the Cabinet Office who oversaw policy on casinos, has been accused of accepting bribes worth $34,000.

However, with some experts predicting that the annual casino market could be worth more than $20 billion, Akimoto's arrest is not expected to create too many waves. Tomoaki Iwai, political science professor at Nihon University, said: "If this involved a prominent politician, it would be an enormous problem, but you can't say he's that prominent, so the impact won't be that large."

While Akimoto is viewed as 'small fry' in the grander scheme of things, opponents of the proposal will claim that their worries about crime and corruption are wholly justified.