Big Steps Made by Japan Towards Bitcoin Payments

As one of the leading nations when it comes to technological advancement and integration in day-to-day life, Japan couldn't ignore the benefits and extra functionality that Bitcoin brings. So, in times when other nations are still deciding if they'll embrace Bitcoin or not, Japan is taking huge steps towards the mass-use of the most famous cryptocurrency. 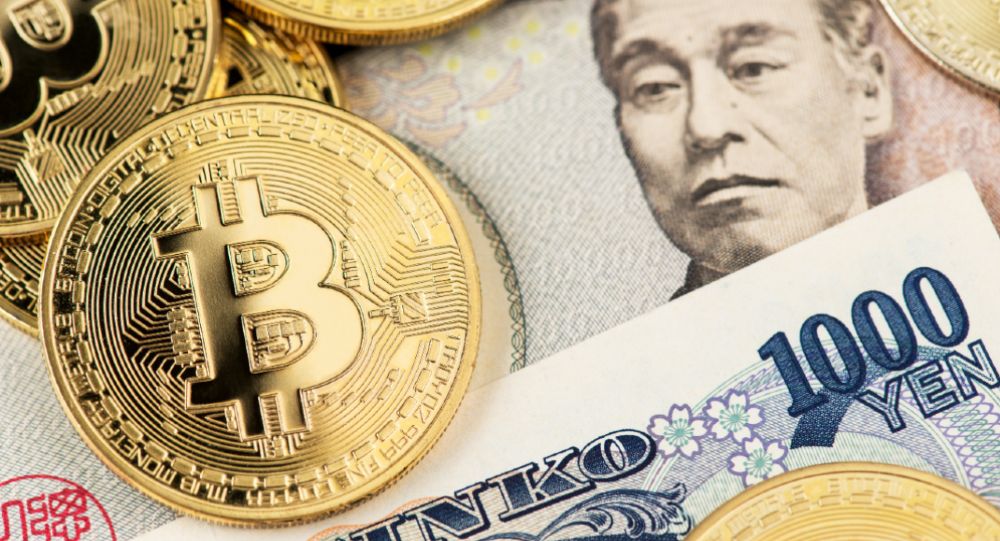 Since this crypto is a legal payment method and exchanges are regulated by the state, it looks like Japan is taking the first step into creating an international network for cryptocurrency payments.

For the time being, there are still few details on how exactly this system could work. However, the simple fact of having such a project in the pipeline shows just how serious Japan is about crypto. And that's really no surprise since cashless payments hit an all-time high in 2019.

Even though the idea is a good one overall, most cryptocurrency users won't be thrilled to hear about more government oversight or interference. So, that generates one big question - how will they manage to introduce a standardized system similar to SWIFT without centralizing cryptocurrency payments?

And if you don't understand what's so bad about centralizing the payments, the fact is that this idea contradicts everything that Bitcoin stands for. So, while having a platform to make international transactions using Bitcoin and other crypto is a great thing, dealing with the over-regulatory threats that such a move could bring is also a challenge.

However, almost everyone agrees that a unified platform for international Bitcoin payments would be welcome since even the best currency exchanges out there have issues with cyber-attacks, and that's a threat that needs to be resolved rapidly.

Besides the possible platform for SWIFT-like transactions in cryptocurrency, Japan is also on the move when it comes to big companies officially accepting Bitcoin for retail purchases. The most recent example is major household electrical goods retailer Yamada Denki, who partnered with the bitFlyer currency exchange to add Bitcoin payments at two of its stores. This is the latest big company to adhere to Bitcoin payments, while an estimated 20,000 merchants across the country are receiving payments via cryptocurrency.

The big news is that users can use Bitcoin at the physical shops of the retailer, not just online. It's a huge step for Bitcoin as this move towards use at brick-and-mortar shops makes it a lot more tangible. So, for skeptics who only considered it a virtual currency that doesn't really have value in "the real world", it is becoming more and more clear that cryptocurrency can actually replace standard currency at some point.

Even though things are far from being clear when talking about online gambling in Japan, the need for extra national revenue may lead to a change of perspective from the authorities towards this domain. And if online gambling becomes legalized and regulated in the country, Bitcoin could yet again play a huge role in boosting this industry.

There are hundreds of online casinos around the world taking Bitcoin payments, so if this trend reaches such an advanced country as Japan, it would boost the entire movement. A Bitcoin casino is no different than a regular one. However, compared to classic casinos, you get the benefits of lightning-fast deposits and withdrawals. Also, security is greatly improved in a Bitcoin casino, another good reason why this trend should become more popular.

And while not everyone is keen to see Bitcoin or other cryptocurrencies become direct competitors of fiat currencies, it's a process that can't really be prevented. Especially when we see time and again how the traditional banking system leaves the world vulnerable to economic crises, mainly due to its lack of transparency.