You'll undoubtedly have come across plenty of content about the stress of shopping at grocery stores on social media of late. From videos showing people fighting over toilet paper to photos of empty shelves and long lines back in April. And then, more recently, viral videos of standoffs between workers and customers who refuse to wear masks. All of a sudden, a mundane activity like a trip to the grocery store has become a highly stressful one. 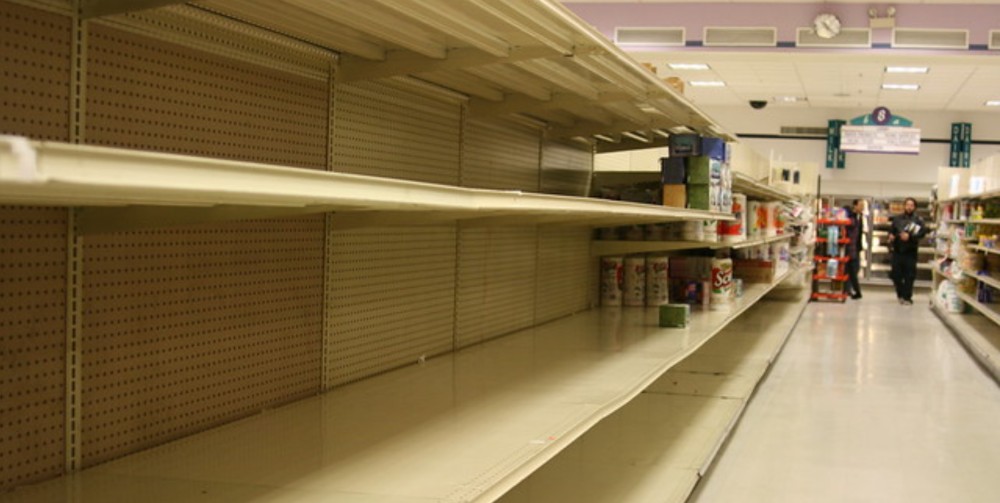 Empty supermarket shelves were a common sight at the beginning of the pandemic.

Most of us have will now be thinking a lot more about the trip to the grocery store than usual these days, and perhaps the most pertinent question is: Should I go to the store at all? If you do decide to go, it might require some forward-planning. And, that planning should not only be centered around what's best for you and your family but what is best for others, too. Seniors and those with underlying health problems should be incorporated into our grocery store strategy; and, that might require us to stay away from the store.

It was heartening to see many grocery stores take the lead in this area. Extended opening hours and senior-only openings have helped immensely. Several of the big chains, notably Walgreens and Costco, extended these periods and have allowed caregivers and health workers to benefit from them. For balance, however, it's worth noting that some experts have raised questions over whether it's a good idea to encourage seniors and those with underlying health problems to congregate at the same time.

One solution to the above is to organize a delivery spot from your grocery store. However, this raises an ethical question: Is there someone out there that needs the slot more than I do? For many people, it's a moot point, though, as the delivery slots have been booked out. This is not just an issue in the US; it's been headline news in parts of the UK. But one report suggested the maturity of the US grocery delivery industry was still years behind China, which is a country that benefitted immensely from home delivery during the peak of the coronavirus outbreak.

Of course, grocery stores aren't the only option for food supplies. Meal-kit services have experienced a boom during the outbreak as people look for alternatives to that grocery store trip. Some people will undoubtedly view these recipe boxes as luxury purchases, but it's worth noting that it's a competitive marketplace that caters for all budgets. One popular brand has a per-portion price of $5, making it about half the cost of many of its rivals. You can, of course, find meal-kit companies that specialise in Japanese and other Asian foods. 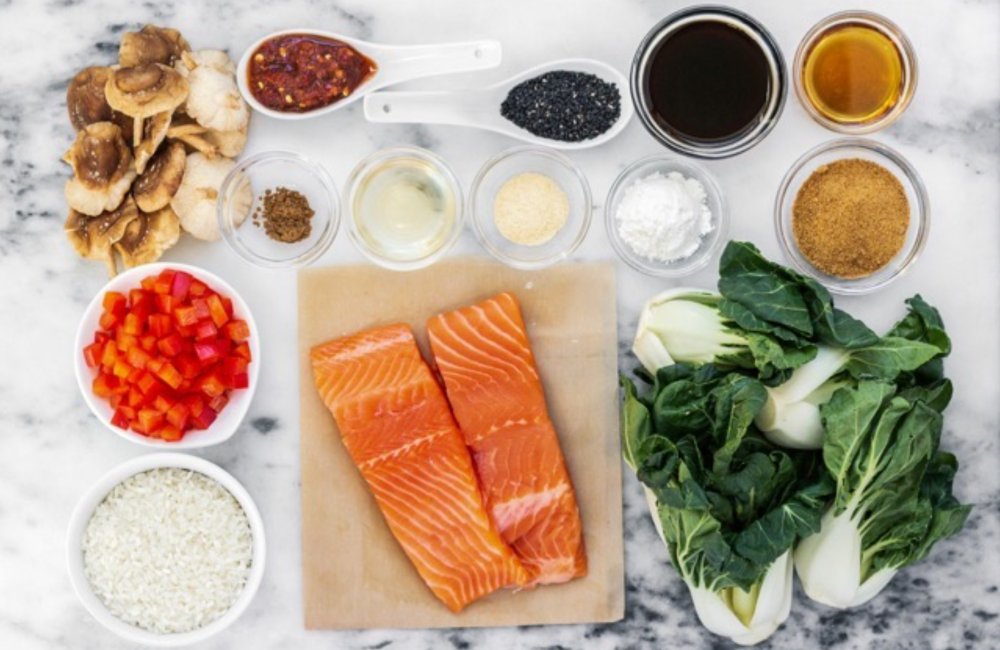 The popularity of meal kits has exploded in recent months.

There is, perhaps, another upshot of all this; namely, many people are turning to thriftiness. You could cite using meal-kits, which cut down on waste by providing specifically measured ingredients, as an example of this. However, we see evidence of people using a back to basics approach by baking bread, coming up with homemade alternatives to items missing from the stores, and so on. We can rarely talk about positives coming out of the pandemic, but the idea that people gain some respect for basics like food is a little victory to take from it.

To be frank about it, we do not know how all this will play out in a few weeks – or months – from now. Production of goods has not been an issue so far. In fact, it's the panic buying that has caused the problems, not the production of food and other goods. But this might change in the future. Whatever is thrown at us, it's important to treat it with empathy and good sense. Explore alternatives and think outside the box. And, remember that your actions in the grocery store may have an impact on others.