For almost a century, Japan has imported culture from across the world. That trend accelerated after the end of the Second World War, with American culture, in particular, having a strong influence on Japanese leisure and hobbies.

Traditional American pastimes like baseball and professional wrestling became key parts of Japanese entertainment, while American fashion and food also became increasingly prominent in the main districts of cities like Tokyo and Osaka. 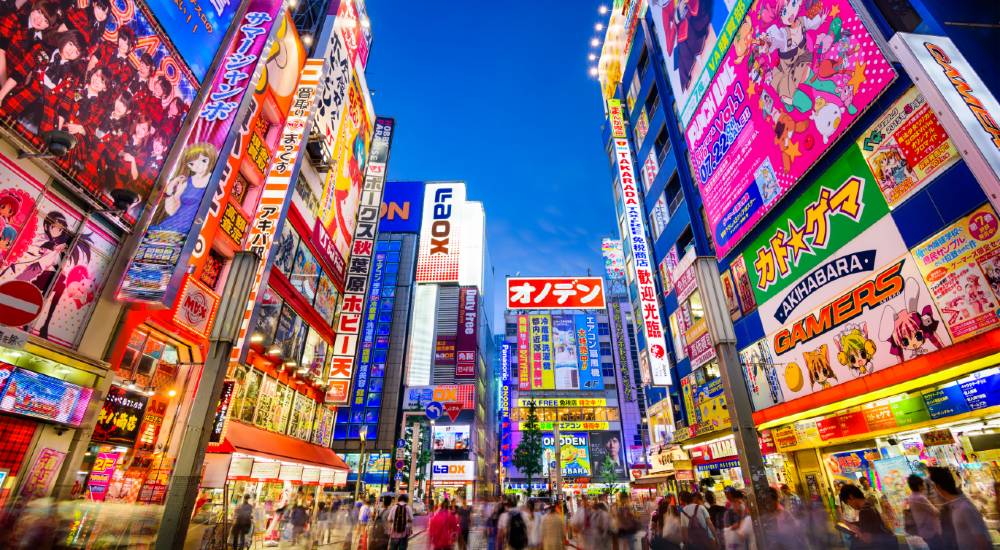 The Tokyo district of Akihabara is a mecca for fans of gaming, tech, anime and manga

But it's far from one-way traffic, with the last 25 years seeing the influence of Japanese entertainment brands growing in the USA. In this article, we will explore some of the brands from the Land of the Rising Sun that have succeeded in gaining a foothold across the Pacific Ocean.

Perhaps the most obvious and prominent example of Japanese culture making an impact in America is in the gaming industry. Nintendo, Sega, and Sony are three of the biggest console manufacturers of the last 35 years, and each of them are headquartered in Japan.

Game developers including Capcom, Konami, and Square Enix are three of the biggest names on an extensive list of Japanese brands that have been delivering some of the most popular gaming titles for generations of players.

Household names like Street Fighter, Metal Gear Solid, and Gran Turismo were all created in Japanese studios and have proven to be top sellers in the American marketplace.

Online industries are also sweeping Japan, with casino gaming as a very prominent example. Casino games have been enjoyed in the Far East for a number of years, but more and more western brands are now making the switch. Such is the growth of the sector that many western providers, like online casino Gaming Club, are providing local language guides to the best games available.

Pachinko is Japan's traditional answer to Western slot games but it seems that the game is fulfilling its secondary use, to be decorative, more frequently in recent years. This is not surprising considering that slot games are the most popular sort of casino game in the country by far.

Further to this, Osaka is expected to become the new casino hub of Japan and will play host to new casinos across the city. Of course, there is always the option to play online casino games at home at any time.

The success of the video game industry in Japan is linked to the nation's heavy stake in the wider tech sector. Sony is also recognized as one of the world's most well-known manufacturers of tech items including televisions, laptops, phones, and audio equipment. Panasonic and Sharp products are also found in thousands of American households.

Japan's location on the eastern edge of Asia means it is perfectly positioned to establish trade relationships with factories in countries including China, Cambodia, and Vietnam, where production is cheaper. This allows the nation to export products globally and steal a march on American competitors.

Japanese tech brands have a reputation for building products that are smaller and more efficient, with a particular focus on robotics, augmented reality, and artificial intelligence in recent years helping to captivate imaginations Stateside. 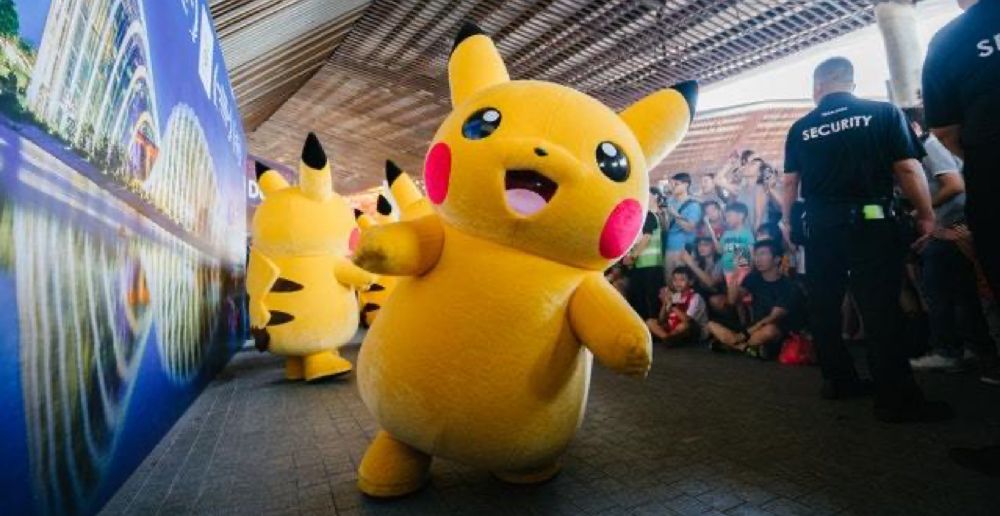 Pikachu, the principal character in the Pokemon universe, is recognized worldwide

Traditionally, Asian films breaking into American cinema centered around martial arts, with stars like Jackie Chan and Bruce Lee now recognized as household names in the USA. But more recently it is Anime that has helped popularize the Japanese form of cinematic story-telling.

Anime film Spirited Away is recognized as one of the greatest films of all time by American critics, while the Pokemon franchise, which began as a series of video games, has spawned incredibly popular and successful anime TV series' and films.

While live-action Japanese actors and actresses have found it more difficult to achieve cut-through in Hollywood, animation has helped put the nation on the map in a big way. Such is the impact of anime that American studios have started to develop their own titles, with a recent example being Netflix series Neo Yokio, which features the voices of Jaden Smith and Alexa Chung.

It's clear that throughout history Japanese culture has borrowed heavily from the USA, but it's equally apparent that the influence of Japan on American culture is vibrant and growing. It appears likely that this cultural exchange will continue for decades to come.