Looking for Great Anime? Here Are Some Suggestions

In your search for great anime, you've stumbled across huge numbers of titles that have been released throughout the years. But there are some classic anime that you must watch regardless of their release date. In short, these titles are ideal for any anime fan. So, if you're in doubt about what to watch next, then here are some suggestions for you. 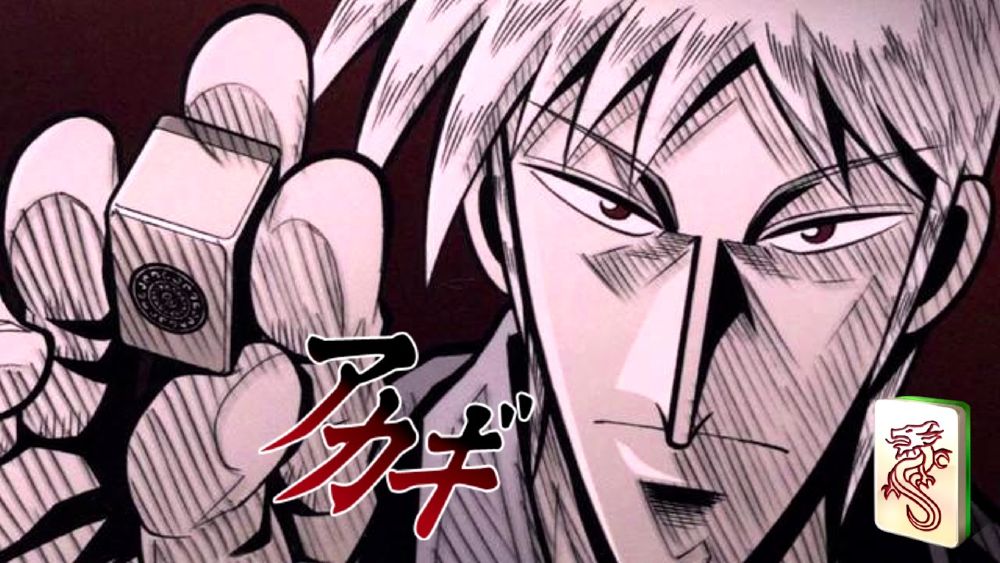 Akagi: The Genius Who Descended into Darkness is a compelling tale of mahjong and the yakuza.

Akagi: The Genius Who Descended into Darkness

Akagi is set in Japan after World War II and follows the story of the eponymous character. He discovers his unusual talent for mahjong, a popular form of gambling, and finds himself facing the Yakuza at age 13. What's more interesting is that he manages to beat them. Once he accepts that lifestyle, he comes across all kinds of interesting situations as he's hunted by the police and criminals alike.

Today, you can play mahjong and other traditional games online, casino ones as well. Casino enthusiasts can enjoy numerous variants of poker, roulette, baccarat, and blackjack online thanks to the many casino sites that offer them. The important thing here is to enjoy the games at these sites responsibly.

Pokemon is easily one of the most recognizable anime of all time. It's a timeless classic that all anime fans love. It's an important part of anime culture and one of the most iconic Japanese TV shows. In Pokemon, you follow the story of Ash Ketchum, an aspiring Pokemon Master, and his group of friends who travel from place to place in search of Pokemon, an abbreviation of 'pocket monsters'. His trusty Pikachu is always at his side, and he's accompanied by friends Brock and Misty, too.

Besides them, you'll meet several interesting characters such as the annoying team Rocket, Max, Iris, Serena, and others. The anime was so popular that a trading card game was created based on it as well as several spin-off series. That's what makes Pokemon a must-watch for any anime fan.

If you're into sci-fi anime then Stein's Gate is the one for you. It's adapted from a manga series of the same name and offers an interesting story. The self-proclaimed mad scientist Rinato goes to a conference about time travel and discovers the body of a dead scientist. It's the body of neuroscience researcher Kurisu Makibe.

He sends a text message to Daru, one of his friends, about it and later on discovers that Makibe is alive. The message arrived before he even pressed send. Rinato, Daru, Makibe, and Mayuri then create a cell phone microwave time machine that's used to send special e-mails back in time. Pretty soon things escalate and Rinato plays a pretty important role in the things that happen next. Stein's Gate tackles the mystery of time travel and manages to deliver a hell of a story at the same time. 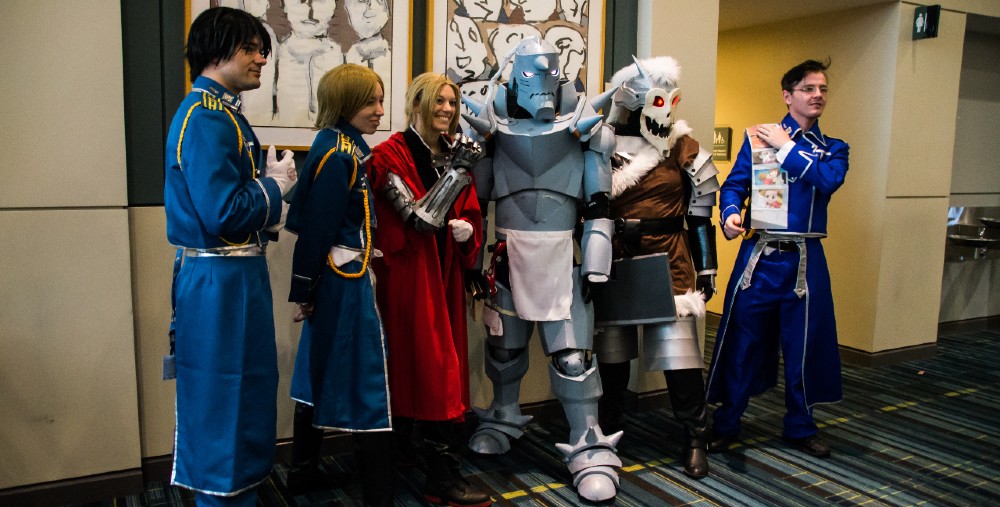 Fullmetal Alchemist has inspired many cosplayers, including these in the US in 2017.

This is another anime adapted from a manga of the same name. The show diverges a bit from the plot of the manga series, though. Still, that doesn't stop it from packing quite a punch when it comes to delivering a great story. Edward and Alphonse Elric are brothers and adept alchemists. As with all alchemists, they go in search of the Philosopher's Stone, in their case so that they can revive their dead mother. But the journey is anything but easy and all kinds of things happen along the way. As mentioned before, it's a story that packs quite a punch and will keep you glued to your screen.

These are only a few suggestions of great anime to watch. Fullmetal Alchemist, Pokemon, Akagi, and Stein's Gate offer great entertainment and once you've started watching, you won't be able to get enough of them. In short, they're just that good.