Anime You Shouldn't Miss Out On

There's no doubt that anime is a big part of Japanese culture, particularly in the last half century. Thanks to its popularity it has spread across the world and nowadays there are anime fans in every country on the globe. Throughout the years, various studios have produced a huge variety of anime titles to satisfy the needs of fans. But some anime have a cult following and are a must if you're an anime fan. Here are some titles you really shouldn't miss out on. 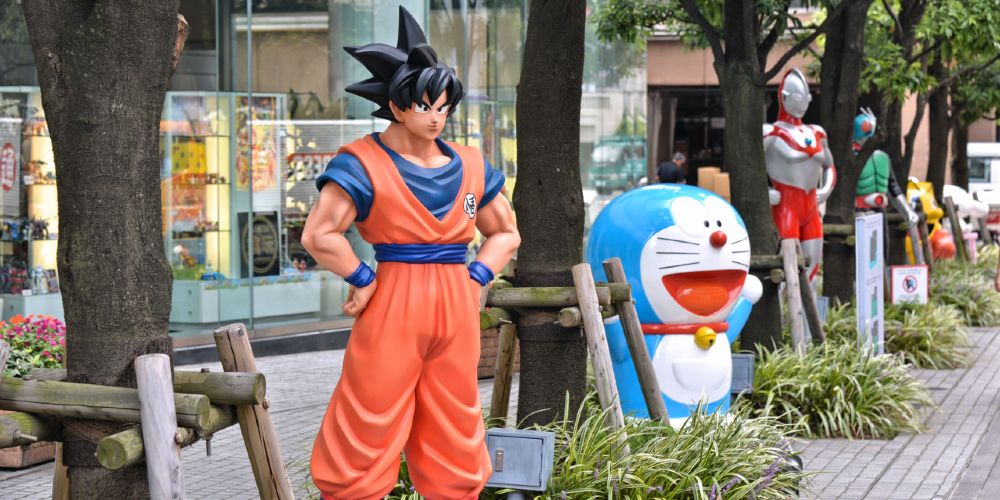 The manga that inspired the anime came out in 1996 but it wasn't until 2017 that it was adapted and released as an anime. It got great feedback, which led to it being followed by a sequel titled Kaiji: Against All Rules. The story in Ultimate Survivor is about Kaiji, a person that's downright unlucky in life. He spends his days drinking and one of his so-called friends tricks him into being in debt. That's when he decides to sober up and start playing at underground casinos. After a while, he begins to enjoy the allure of the games and the lifestyle riddled with dangers. Will he make it out in the end?

The thriller aspect of the show is what keeps the audience glued to the screen. That's also why casino enthusiasts might enjoy the show, too. Nowadays, they can enjoy a bunch of casino games online. They only need to open any browser and look for sites that offer online casino games, then click and take their pick. What's paramount is to enjoy these games responsibly, and not follow Kaiji's decision to do so illegally!

As mentioned before, anime is a big part of Japanese culture and Yu-Gi-Oh is a good example of how it can become not just part of the anime culture but also the wider culture. In this anime, you'll follow the story of Yugi, a boy that's a skilled duelist despite his tender age. He's also a fan of puzzles and when he completes the Millennium Puzzle he unlocks an ancient secret. Yugi's possessed by the spirit of an ancient Egyptian pharaoh whenever he plays the Duel Monsters trading card game.

He'll discover that there's more than one Millennium item and that lots of people are looking to get a hold of them. You'll also meet lots of interesting characters like Joey, Tristan, Kaiba, Pegasus, and more. Another interesting thing about this show is that it spawned the Yu-Gi-Oh card game that's played at trading card tournaments to this day. That's why Yu-Gi-Oh is so influential and an anime that you shouldn't miss out on.

Pretty much any hardcore anime fan has watched the Dragon Ball anime series at least once. Dragon Ball follows the story of Son Goku, a boy with a monkey's tail, and his companions as they try and get all the dragon balls and summon the mighty dragon. On their search, they meet lots of colorful characters which leads to some interesting situations.

The anime is filled with tense situations and great action scenes as well as some humorous events. Some of its fighting gestures and catchphrases have entered the everyday vernacular. The sequel to Goku's story is Dragon Ball Z which goes over Goku's adult life as a husband and a father. Some of the many memorable characters you'll see throughout the series include Bulma, Piccolo, Vegeta, Master Roshi, Chi-Chi, and Krillin.

Ryuk, the 'shinigami' or god of death, is a gruesomely memorable character in Death Note.

This is one of the anime that has managed to get a live-action adaptation; however, the anime tells a much better story. In it, you'll meet Light, a teen genius that accidentally finds a strange notebook called Death Note. The notebook gives the user the superpower of killing anyone whose name is written in it. Light goes on a killing spree that attracts the attention of many, including that of the mysterious detective L.

AFter the success of the anime, the manga adaptation went on to be made into not one but two live action movies featuring big names and even inspired a video game. It's a supernatural thriller and offers a great story, making it an anime you really shouldn't miss out on.