Nintendo Japan Can No Longer Fix Their 3DS Console

The release of the Nintendo 3DS console was, without a doubt, far more significant than your 'average' console drop. At a time when the gaming industry was only just beginning to take on the form of the mammoth, indomitable force it is today, the release of this seminal handheld console represented a major changing point for developers and players alike. 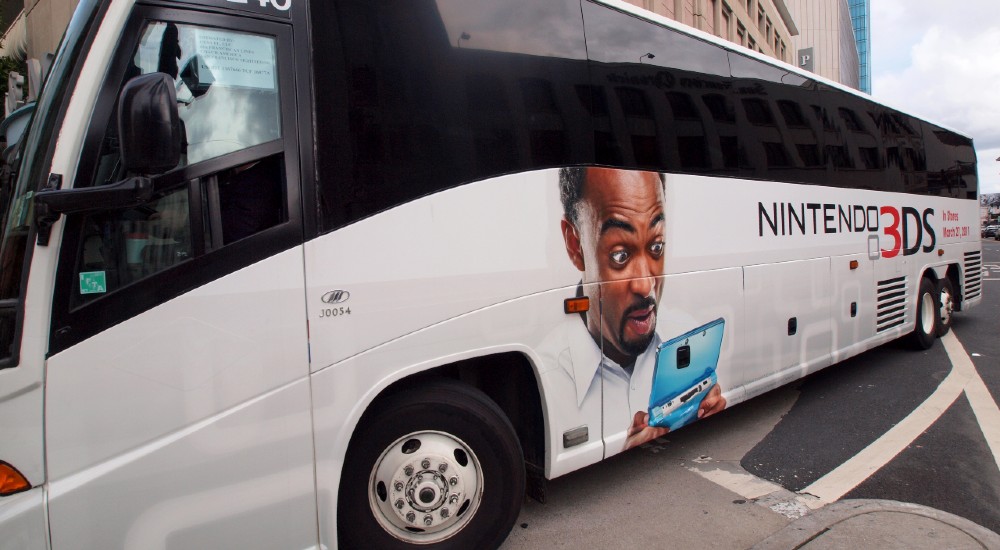 An advertisement for the new Nintendo 3DS on a bus in San Francisco in March 2011.

It marked a major departure from the days of, say, the Game Boy Advance and even, to a certain extent, the Nintendo DS — its direct predecessor. Here was the first whisper of a level of immersivity far beyond those early days of gaming.

Still, the console represented the lowest selling handheld console Nintendo have ever produced — and has since been overshadowed by models which are, in a technical sense, not so ambitious as a device designed to turn gaming into a three dimensional experience.

Now, almost ten years on from its initial release, Nintendo have officially marked the end of an era by discontinuing repair work on this once heavily anticipated console. Read more below.

From Smartphones to Eye Fatigue: A Long Road to Obscurity

It seems only fitting that the 3DS would go out to little fanfare. Anything else would seem hollow, considering the mediocrity from which it has suffered since 2011. But why did it fail, given the cutting-edge design that is still, to this day, unrivalled by other handhelds?

First of all, it was entering onto the scene at a time when handheld gaming was experiencing a revolution. The smartphone was experiencing something of a heyday; both the Samsung Galaxy S2 and iPhone 4S were released that same year.

Just a few years later, a number of mobile gaming giants entered onto the scene, including those free-to-play viral games that took Twitter by storm. For the first time, gamers could invest very little and still gain access to games of a quality that had not, until that point, been attained — and never so easily.

Add into the equation the fact that Nintendo's advanced 3D effect was causing rapid eye fatigue in many players — and was, due to the additional strain it placed on our retinas, equipped with its own 3DS warning label.

The combined result was middling sales, and a veritable low point for Nintendo — for whom, in all likelihood, the 3DS was expected to become a flagship.

Nintendo had warned its remaining pool of 3DS users that it had plans to end repairs for those consoles still out in the world. Initially, the company advised players that this service would end as of the 31st March, 2021 but, after running out of the required parts earlier than expected, they very quietly put an end to repairs on March 8th instead.

This comes just six months after Nintendo officially discontinued the 3DS, signalling the end of a small and uneventful era for a model which, unfortunately, was never able to realise the theoretical potential that made our gaming ears prick up all those years ago.

Now, the company is preparing to keep their sights trained on bigger and better things. Already, rumours abound that the long-anticipated launch of the next Nintendo Switch can be expected around twelve months from now, ensuring that fans of the game development company needn't waste much time mourning its predecessor.

Until then, watch this space. And, if you are one of the small few still plugging away at a Nintendo 3DS, try not to drop it — those spare parts will soon become like gold dust.