Guide to Pachinko and Slot Games in Japan

Japan is known to have strict laws and regulations when it comes to gambling. This is why when you visit the country, you won't be able to find any land-based casinos. But in their place, Pachinko and slots have taken hold as regular betting games for locals in Japan. Over the years, Pachinko evolved to also include slot machines, which became known as pachislots. These devices slowly invaded the local Japanese gambling scene. Many of the machines are found in Pachinko parlors, which are usually located on downtown business streets or in shopping malls.

In addition, many Japanese can also enjoy playing casino games online. Even though they are not allowed to operate or host online casinos in Japan, they can play in online casinos overseas that cater to the Japanese. If you want to learn more about Pachinko and slot games in Japan, read on for a brief guide to these games. 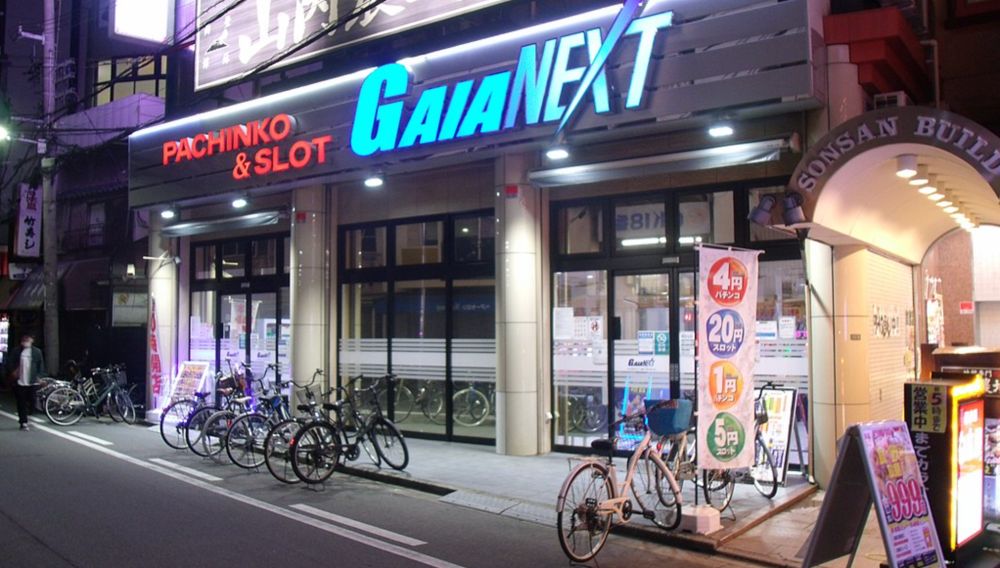 Pachinko slot parlors like this one can be found in every corner of Japan.

The first Pachinko machines in Japan were built in the 1920s, and they were originally made for kids. However, by the 1930s, it was reinvented by Masamura Takeuchi, who turned it into an adult pastime. He added a complex arrangement of nails, making it more challenging. The very first commercial Pachinko parlor opened in Nagoya after World War II. Since then, it has become very popular in every corner of Japan.

How to Play Pachinko

It is very easy to play Pachinko. All you need to do is place some cash or tokens inside the machine and press the play button. After that, crank the lever to make the metal balls shoot out. If you hold the lever, it will continuously shoot out the balls. After that, wait for your winnings and see if you are lucky.

A player wins when there are three similar numbers present, which is very similar to slot games. When this happens, a song will be played by the machine, and every ball will be converted to ten new balls. To collect the balls, you press a button, and they will be emptied into a bucket.

Pachinko parlors have their rules. For example, the pinballs cannot be taken outside the parlor premises. You are also not allowed to drink alcoholic beverages while playing. And when you win in Pachinko or in any slot games in Japan, you are not given cash. Instead, you will receive pinballs or other items. You can then exchange those for cash from another shop outside the parlor, often right next door. 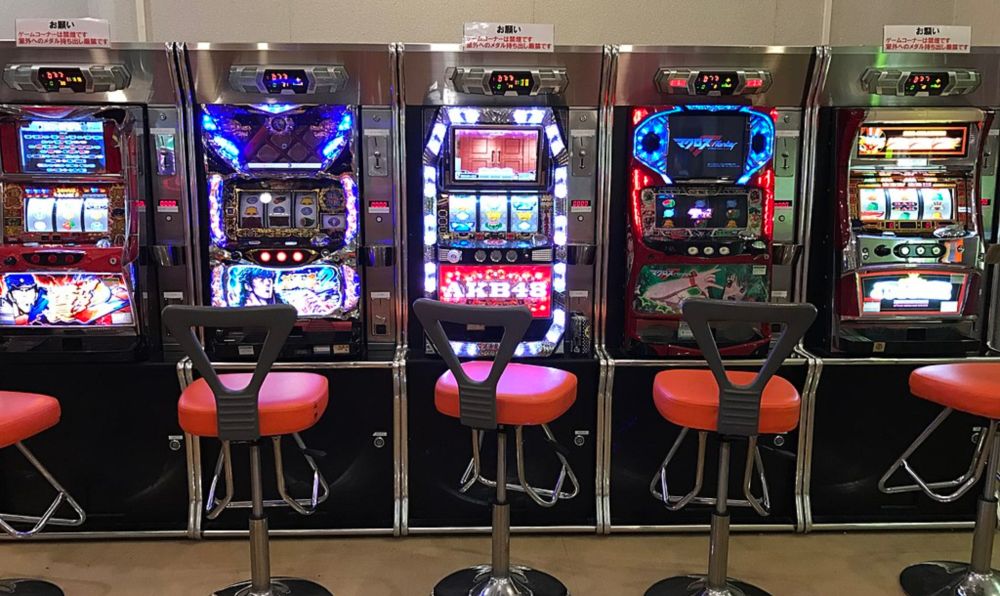 A row of pachislot machines await the influx of new gamblers.

Since slot games are everywhere in Japan, the government created some guidelines that should be followed at all times. One of them is that a slot machine should only have three reels, and each of those reels should have a button that a player can press to stop. In addition to that, the spin of a reel cannot be over 80 revolutions per minute. And when the button is pressed, it should come to a full stop in 0.19 seconds.

Another guideline to be followed is that the maximum payout per spin cannot exceed 15 coins, and the credit meter should not be more than 50. Also, the maximum bet allowed is only 3 coins.

In spite of the various restrictions imposed by the national standard guidelines, a lot of players in Japan have come up with strategies to increase their chances of winning. And even if there's a maximum payout of 15 coins per spin, many players are taking advantage of bonuses to increase their winnings.

If you want to play slot games that are more fun, you can instead choose to play in Japanese online casinos. Unlike Pachinko, slots can be played online easily. There are also ways to play Pachinko online, but a lot of players find it less fun compared to going to a physical Pachinko parlor.

Slot games are more online-friendly because the reels can spin the same way as in a real-world machine. It is also a better option, especially if you want to avoid the many rules and regulations that are imposed in physical Pachinko and slot games in Japan. If you want to try online slots, visit Vera & John Casino and choose from their large selection of online slots.