How Anime Is Used In Japanese Culture

Japanese culture has been a subject of intrigue to much of the Western world for decades. Whether it is the popularity of manga and anime or some of the old traditions and values that are still upheld and followed today, Japan quite often ranks high on a list of dream holiday destinations for many in the West. It has a unique culture that attracts millions of people each year, all aiming to sample it for themselves. 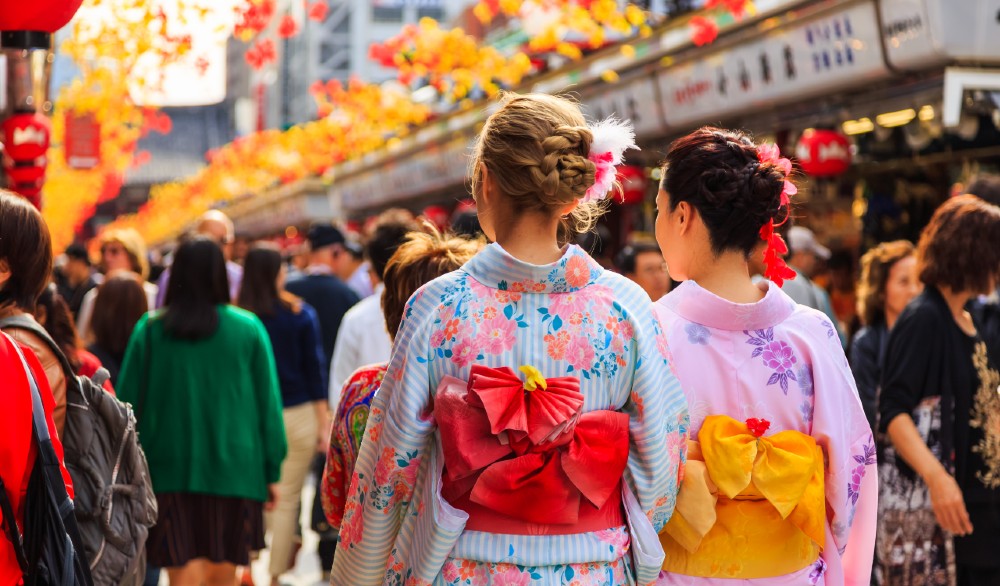 Tens of millions of foreign tourists visit Japan each year to experience the culture.

It might not come as any surprise to you that Japan has become an immensely popular destination for tourists. As recently as 2019, as many as 31.88 million people made the trip, aiming to visit some of the bustling cities as well as tasting some of Japan's famed cuisine, ranging from ramen and Udon noodles to sushi and yakitori. The tourism industry in Japan is one of its biggest assets, with tourism revenues peaking at $49,206 billion in December 2019, up from $45 billion in 2018. These figures alone show how popular Japan is and the cultural allure that it possesses. With the rest of the world gradually opening up again, it wouldn't be too surprising to see this figure rise even further in the future.

This might just sound puerile in response, but a better question would be, why not? With such a rich history of traditions, whether religious or secular, as well as the different social conventions that you may encounter, there is so much for any interested tourist to explore. Expertly blending new and old, there is something there for everyone to enjoy if they look hard enough.

One of the biggest things you will notice though is the impact that anime has had on the rest of the country. Contributing more than 60 percent of the world’s animation in 2016, it has gone on to spawn a life of its own and has seen many subcultures branch out as a result. There are even statues of various characters that have been constructed in many cities, whilst some characters will appear in adverts to help launch products with their popularity. Bakeries and even major global companies like Toyota have tried to harness this popularity, with Toyota in particular turning various parts of their cars into anime girls. Reading more into this, subcultures such as cosplaying, roleplaying, and video gaming have all come from this, with some of them reaching overseas to become embedded into other cultures.

It's not just bakeries and car manufacturers that utilize anime to push their products, as various online casinos have also used this method to catch the eye. With various animation styles, such as chibi, kawaii, and more, the pictures draw attention to casinos and have an international appeal as they are immediately recognizable.

Although many types of gambling are considered to be illegal in Japan, there are exceptions to the rule, with seven in particular seeming to be firmly entrenched in society. One of these exceptions, Mahjong, is a mainstay in many online casinos and in parlors across the country. Although it is not traditionally considered a form of gambling, many people place bets when playing. Similar to poker, it is possible to book tables to play against friends and strangers alike. It is no different on websites that provide a variety of games online, with Mahjong having its own place. With such a variety online, there is something for everyone, and it can provide a nice break from the rest of the world, even just for a short while.

Whilst there is so much more of Japan to explore, it is impossible to pinpoint one exact reason to embrace the culture. With so many people making the trip every year, there are equally many things about that generate interest. Furthermore, the popularity of anime will continue to reach international audiences and as a result, boost the country going forward, with more and more people traveling to visit. If culture is what you are looking for, you could do much worse than visiting Japan.