The 10 Most Notable Japanese Game Studios

It's no secret that Japan is, and have always been, at the forefront of digital technologies and gaming. While two of the world's largest contemporary console producers are based in Japan, there are also a wealth of video game studios which pump out an incredible volume of the world's most beloved video games.

Let's take a look at some of the most notable. 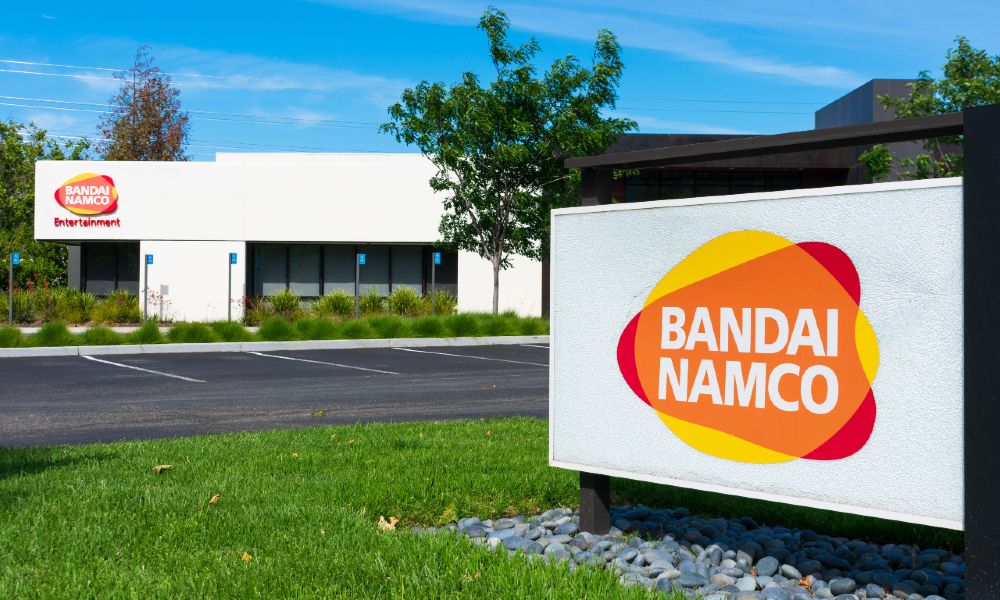 Based out of Kyoto, Nintendo is the biggest and oldest company in the gaming industry. Founded in 1889 (yes, way before computers as we know them) Nintendo started out their foray into gaming by producing hanafuda cards, used to play a Japanese card game.

As the 20th century rolled around the company moved into providing love hotels and taxi services, before settling on becoming one of the most powerful and influential video game companies of all time.

Of course, they are known for many landmark series, far too many to name but including Pokémon, The Legend of Zelda, Mario and plenty more.

Founded in 1975, Enix focused on publishing games of developers who partnered with the company. The most lasting of these was Dragon Quest, developed by Chunsoft. Enix's largest competitor was the company Square and the two duked it out across the 80s and 90s, with one of their most memorable scuffles regarding console exclusivity: Square announced they would develop exclusively for PlayStation while Enix was devoted to developing for both Nintendo and Sony consoles, prompting a rise in their stock prices. But that wasn't the end of their rivalry...

Square was founded in 1983 by Masafumi Miyamoto as the computer game division of the Den-Yu-Sha power-line construction company. At the time individual programmers would often be the only ones working on a gaming project, but Miyamoto envisaged splitting up the roles to create a more cohesive infrastructure for producing games.

By 1986 the company became independent and relocated to Tokyo sparking up the rivalry with Enix. But by 2003, due to a bunch of ups and downs, the companies rectified their differences and combined to form the formidable behemoth that is Square Enix. And since then the company has produced a wide array of titles, while acquiring a number of other companies, giving the world the likes of Final Fantasy XI, Kingdom Hearts, Tomb Raider, Deus Ex and much more.

While Taito may not have the same contemporary kudos as other studios, the Taito Corporation has made potentially the most iconic game of all time.

Starting out as a trading company which imported vodka, vending machines and jukeboxes, Taito begam producing games in 1973. Five years later, Tomohiro Nishikado creates Space Invaders which became the company's most popular title and epitomised the golden age of arcade games. In 2006 the slowly decaying Taito was absorbed into Square Enix.

Finding its origins on Hawaii, set up by three Americans in 1940, Sega soon settled in Tokyo in 1951. Back at the genesis of gaming, Sega was in competition at the very top. Lovers of retro home consoles such as the Mega Drive, Saturn or Dreamcast will know Sega and their games incredibly well.

However, after losing out to Nintendo's dominance in the late 1990s, they began focusing solely on software development for multiple platforms and gave up on producing their own hardware. While Sega is very much still around, their presence has been reined back over the last 20 years.

Namco, founded in Tokyo in 1955, specialised in creating children's rides. In 1972 they changed their name to the moniker we know today while acquiring the Japanese division of the American games company Atari in 1974.

The most famous of the company's early titles was Pac-Man, designed by Toru Iwatani, but the company has since developed a formidable catalogue spanning from Sword Art Online, Time Crisis and Tekken to Dark Souls.

Home to classics like Castlevania and Frogger alongside Silent Hill, Metal Gear Solid and countless modern mobile hits, Konami has had quite a ride.

Founded in 1969 as a jukebox repair business in Osaka, the company completely reformed itself in the following decade releasing its first coin-operated video game in 1978. After various arcade successes, including the still loved Dance Dance Revolution, Konami nestled themselves further into software development working closely with one of the most recognised gaming auteurs, Hideo Kojima.

However, after the board of the company showing a keen interest in moving into mobile gaming, the company shifted gears yet again and has now become one of Japan's most prominent mobile game developers.

Many of Capcom's titles have been remastered, recreated and reimagined in other mediums, leading their company to found its identity on a key core of franchises which have withstood the test of time.

It's fair to say, the creators of the PlayStation are widely regarded as one of the most important players in the whole video game industry.

The company was jointly established with Sony music entertainment Japan in 1993, in Tokyo, with the original PlayStation console releasing in 1994 in Japan. Since those early days Sony has dove into a number of different markets including: software, handheld consoles, VR, home consoles and more.

While it's worth noting that Sony Interactive Entertainment now finds its headquarters in San Mateo, California, the company retains strong links with Japan and undoubtedly owes much of its creativity, not to mention its existence, to an array of talented teams across the Pacific.

While FomSoftware may not be as widespread as many of the companies on this list, they have been around since the beginning. Founded in 1986, From released their first game, King's Field, in 1994 and have been perfecting their craft since.

From are most well known for creating the Souls series and the Souls-like genre, which provided impetus for many titles throughout the 2010s. Through Dark Souls, Bloodborne and Sekiro: Shadows Die Twice alone, it's fair to say that FromSoftware have earned their place up there with the greatest studios working in Japan.