The Nippon League regular season is WELL under way and things have definitely been heating up, today we're going to be taking a look at some of the games coming up to the second half of the season following the short break due to the Tokyo Olympics, seeing where we left the standings before the All-Star series and a quick run down of the fixtures coming up to the league return this weekend! So if you're ready to check out recent goings on, let's get into it!

The second half of the regular season tees off on Friday 13th August, we have 5 games to look forward to, so let's first take a quick peek at the games that are coming up this weekend! 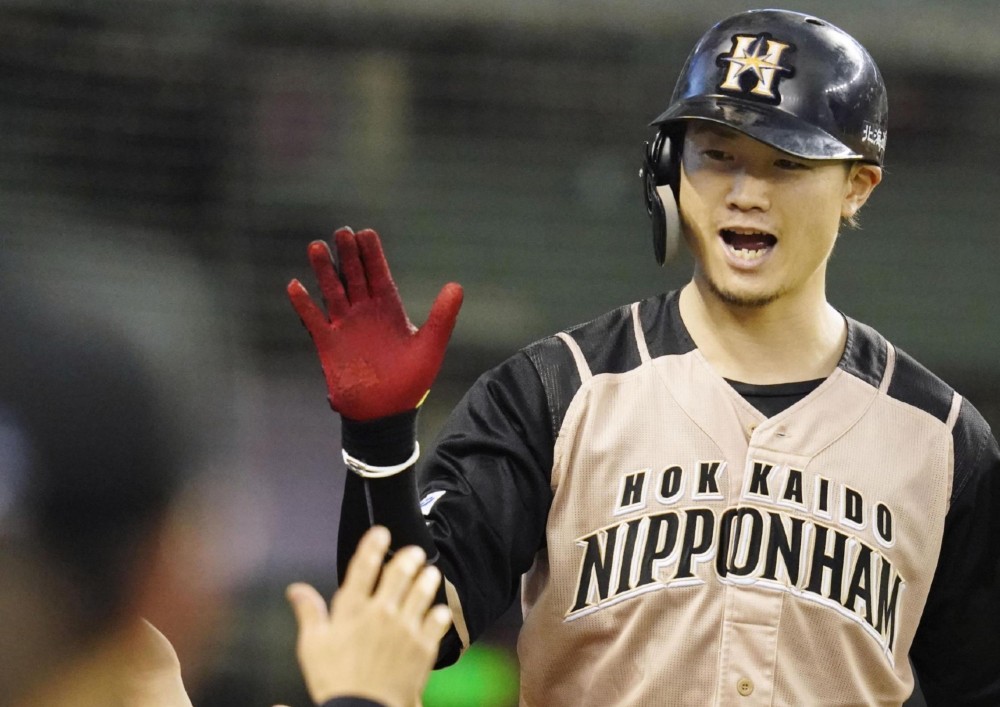 A quick note for those outside of Japan, there aren't a LOT of places to, you know, legally watch Nippon Pro Baseball games. I find the best place for me is using a betting app, most of the best betting sites will have live streaming on these games for a minimal stake, these apps tend to have football games from the more obscure leagues of the world as well as some more unheard of sports. So it's definitely something worth looking at.

So now we know the games we have to get excited about for the first weekend of the second half, what are the games we're most looking forward to? Taking a look at the table will tell us where we should realistically focus our attention for the spiciest of games, but hey, if you can, why not just take in ALL of the games, right?

First we're looking at the Orix Buffaloes who are on a 3-game away stint at the Chiba Lotte Marines. Orix are sat at 42-34 right now, top of the Pacific League, but the Marines are looking to close the gap and with the home advantage, they'll be hoping they can go 3/3 and put the pressure on the leaders. But with the Tohoku Rakuten Eagles also breathing down their neck, the Orix Buffaloes aren't just going to roll over and take a beating!

Next off we want to take a look at the Hanshin Tigers. As you can see from the standings above, they sit top of the Central League with a 48-33 win/loss. However they're 4-6 through their last 10. With them playing at home back to back to back against Hiroshima Carp, who are 2nd last in the league, they'll be hoping to add 3 more wins to that record and give the fans more things to cheer about as we kick into the back half of this season. And with the Yomiuri Giants RIGHT on their tails, things could get fiery this weekend!

Next up is a bottom end of the table clash. Though some may think these teams have nothing to play for, the season is far from over and at the VERY LEAST pride is on the line. That's no different for the Hokkaido Nippon-Ham Fighters, though they sit bottom of the Pacific League with the fewest wins in the entire Nippon League as a whole at 30-42, they go into a 3-game away stint this weekend at the Fukuoka Softbank Hawks. The Hawks are currently sitting 37-37 which is extremely satisfying to me, though it stops being satisfying this weekend. Unfortunately for me anyway. With 3 wins the Hawks can push their way back up into Pacific League contention. While the teams around them also play, it's more about keeping on any pressure on those above them, right?

So what do you think? Are you excited for the second half of the Nippon Professional Baseball season? Do you follow any of the teams playing this weekend? If so who, and what are your predictions? We love interacting with you guys so let us know! For the time being, I'm just looking to take as much baseball in through my eyeballs as physically possible, so bring on the weekend! Take care everybody and stay safe!