Japan is home to one of the world's most developed entertainment industries. Some of the most unique, most innovative entertainment events take place in Japan and many of these revolve around theater, music, and performing arts. Speaking of theater, three major traditional forms of theater are popular in the country: Bunraku, Kabuki, and Noh.

Noh originated in Japan in the late fourteenth century and it was introduced by Zeami and Kan’ami. Bunraku is a form of puppet theater that, like kabuki, has its origins in the 1600's. Today, these traditional performing arts and classical entertainment events attract visitors from all over Asia, so we start this top five entertainment events in Japan list with performing arts. 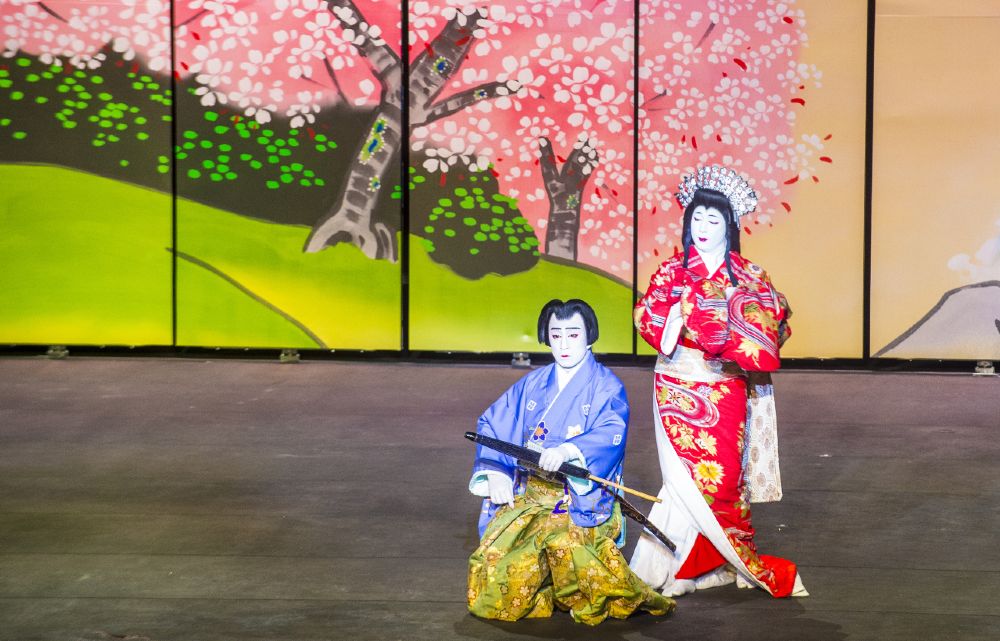 Though now some 400 years old, kabuki remains popular with Japanese and tourists alike.