Do People in Japan Live Longer?

How can we live longer lives? The answer to this age-old question (pun intended) can be found in Japan. The Japanese have the world's longest life expectancy, 87.32 years for women and 81.25 years for men. The average Japanese lifespan is the greatest it has ever been, and they are getting older.

In 2019, there were 2.31 million Japanese people above the age of 90, including over 71,000 centenarians. So, did the Japanese discover the Fountain of Youth? We delve into Japan's top health and wellness tips. 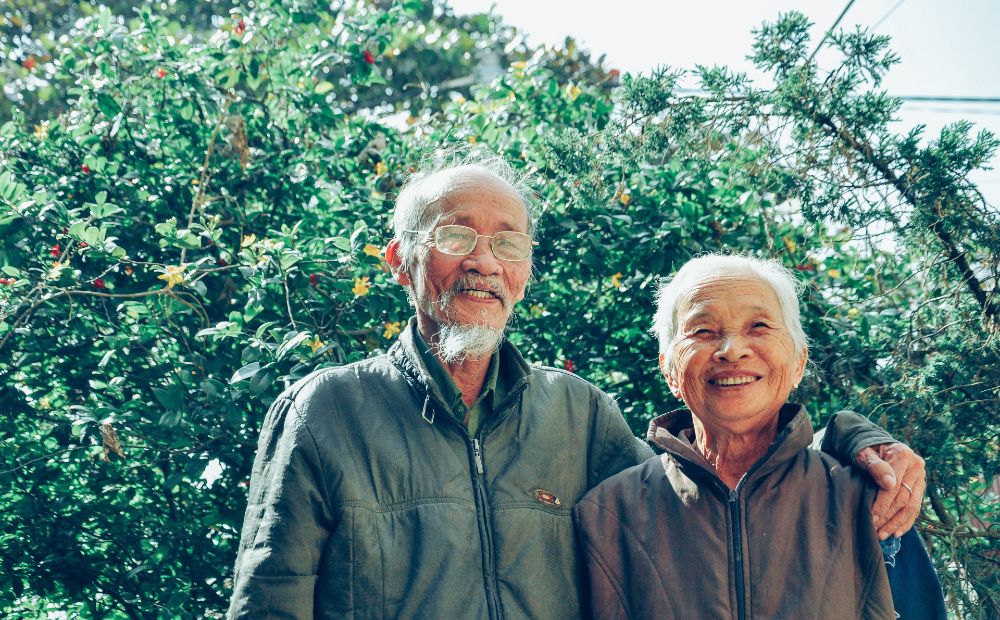 The Japanese have the world's longest life expectancy, 87.32 years for women and 81.25 years for men.

Japanese people have a longer life expectancy due to fewer deaths from ischemic heart disease and malignancies, particularly breast and prostate cancer. This low mortality rate is primarily due to a low obesity rate, a low diet of red meat, and high consumption of fish and plant foods such as soybeans and tea. Obesity is uncommon in Japan (4.8 percent for men and 3.7 percent for women).

In comparison, in 2021, 24.6 percent of adult men and 26.2 percent of adult women in Canada were obese (BMI 30). Obesity is a major risk factor for ischemic heart disease as well as various forms of cancer.

Nonetheless, in the early 1960s, Japan had the lowest life expectancy of any G7 country, owing primarily to significant mortality from cerebrovascular illness and stomach cancer. The drop in mortality from cerebrovascular disease and stomach cancer is partly due to a reduction in salt and salty food consumption. In 1973, the Japanese ingested an average of 14.5 g of salt per day, probably more before that. They consume less salt these days (9.5 g/day in 2021), yet it is still higher than the global average.

So, lifestyle changes can make you live longer, and the Japanese appear to have got these down to a (green) tea! What other areas of our lives can we change to live longer lives as the Japanese have?

Japan has enjoyed universal healthcare since 1961, with equal and universal access to healthcare for all through a health insurance plan funded by the government, employers, and individuals. As a result, Japan performs well regarding the social determinants of health (the conditions in which people are born, grow, live, work and age).

Regular check-ups are the norm in Japan. Local governments conduct mass screenings for everyone at school, work, and in the neighborhood. In addition, everyone is required to complete a medical questionnaire that includes questions about their lifestyle. These annual check-ups may encourage people to be more health-conscious.

Don't be deceived by some of the world's top vehicles and motorcycles coming from Japan. The ordinary Japanese individual enjoys being active by walking, taking the stairs, and squatting. Remember the Seiza, the traditional kneeling social position that entails resting on one's shins and tucking one's feet behind one's bottom? Or how about Shuudan Koudou, a Japanese technique of coordinated precision walking? Only Japan could have created such a thing.

Their toilets, meanwhile, are intended for squatting rather than sitting, which keeps the core engaged and is, therefore, better for your bowels and muscles! While perhaps less true the closer you get to urban areas, a typical Japanese person would prefer to walk to work rather than take the train.

'Hara hachibun-me' - this principle is that you should only eat until you are 80 percent full. Experts estimate that it takes at least 20 minutes for the brain to signal to the body that it is time to quit eating. It's called the "clock and reminder to quit eating." Japanese folks also provide smaller portions and eat at a slower pace. Even the portions are served on smaller plates.

According to one study, those who adhered to the traditional Japanese diet, which includes plenty of grains, vegetables, and soya, as well as fermented foods like miso, had a lower risk of age-related health issues like heart disease and strokes. In addition, as a fermented food, miso feeds the gut with beneficial bacteria that keep us healthy, bright, and happy; excellent gut health is connected to general mental and physical fitness.